A Holistic Approach to Sustainability 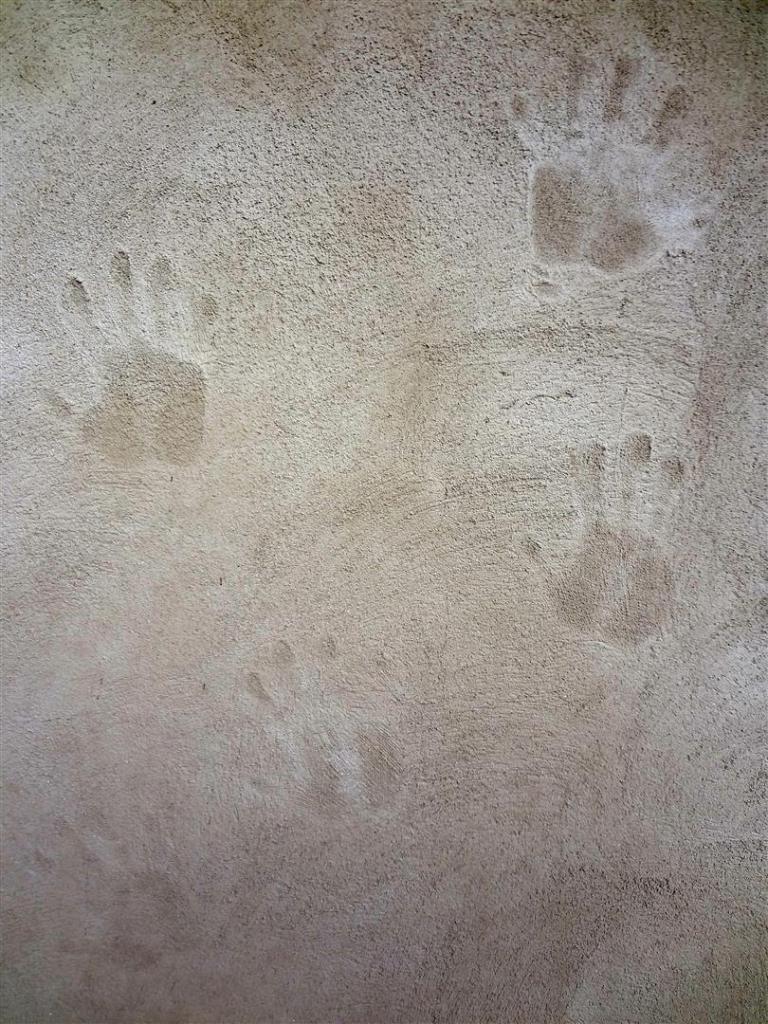 What makes the approach to sustainability unique in the Sky City Cultural Center project is that it is really holistic. Not only did the design team harness architectural elements that tell the story of the Haak’umetra as a people through time, but they also harnessed the power of the living members of the Pueblo by asking, then deeply listening to them. The stories are ingrained in the intent of the design. When the Cultural Center was designed, talented members of the Pueblo were hired to make decorations for the building. Those decorations were of their place, their culture, and their time. They honored the past while also having modern elements that looked to the future. All of that leads to Cultural Sustainability.

The artisans from Acoma who worked on the Cultural Center were paid fairly for their work, and in some cases taught new techniques, and teaching and archive spaces were designed into the building so more of Acoma’s people could learn their history as well as take classes on how to utilize their talents to grow their dreams and build stronger families. All of this was an investment in the people’s Economic Sustainability – their ability to make a living and build a happy life.

As well, the design team designed the building to harness the full capacity of passive solar and eco-centric design – they took the great design elements present in the village and added more shading and efficient systems so Acoma could have a visitors facility that

“I remember my first enjarre, or remudding, at Ranchos Plaza church just outside Taos.

I was peeling bad mud off the base of the building, and I had gotten down to a layer that was mostly intact but I needed to clean up an area between two leaks. The center section came loose as a large chunk. It was clearly from a single layer of mud that had been applied in some previous enjarre. Beneath it were two perfect fingerprints from where someone had applied it who knows how many years before. I put my fingertips against the prints, and wondered who I was touching across time. That moment took my breath away.

This building makes me think of that.”