I have some concerns with earthships that I have tried to share in the decade I have worked in architecture in New Mexico, as I helped friends and clients who frustrated about how their homes do not function as designed. I even had to consult on several demos from mold problems - what a nightmare! Then add that there are many earthships with north and west facing entrances, which are dust and ice magnets in Taos... and whole communities of earthships that have been built in such inhospitable places that they cannot be reached during the winter at all... and you get why I and some of my professional peers around the world have wondered aloud if these are sound investments. Here is some of what people have told us, both for and against the designs.

(in theory, only works in some climates, see here for more info, as well as... some of these are not as pro as they seem, which we explain) 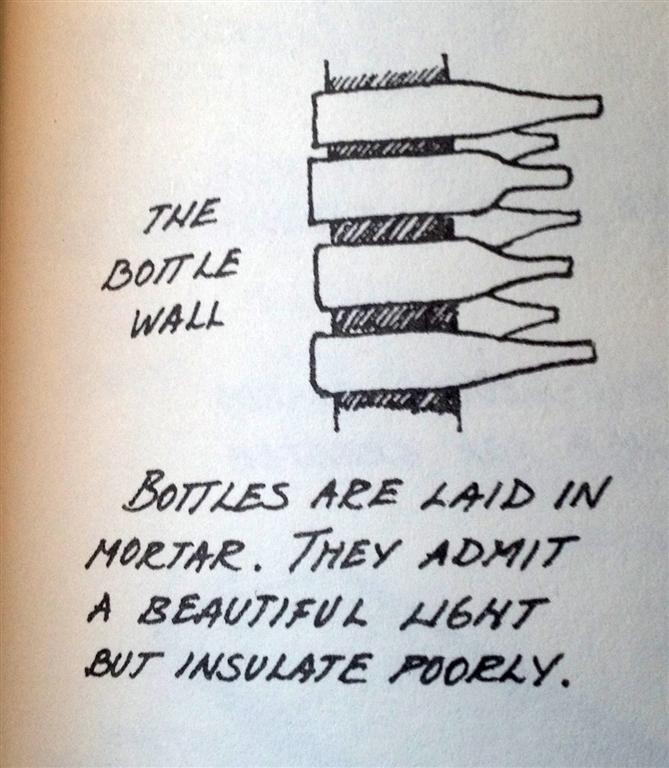 diagram from A Shelter Sketchbook by John S Taylor 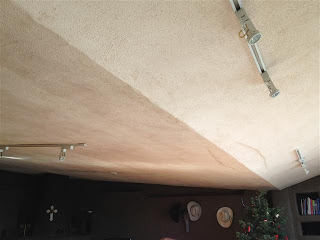 The ugly truth about roofs 1 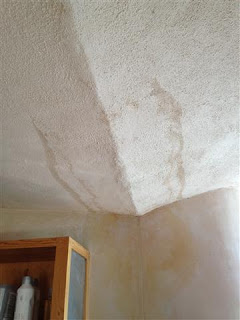 The ugly truth about roofs 2

How to solve some of these problems: Tips and Tricks.

Get it in Print or E-book at Amazon!*

Get the E-book! Available from Smashwords, Google Play, and iTunes

*As an Amazon Associate, we earn from qualifying purchases, which allows us to make a little extra money on the sales of the book, as well as all the products we recommend here.